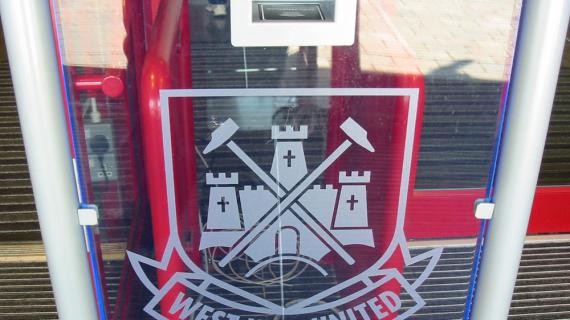 We are delighted to announce that Mark Noble is to return to the Club in the role of Sporting Director.

Noble will officially start in his post on 2 January 2023, following his retirement as a player earlier this year.